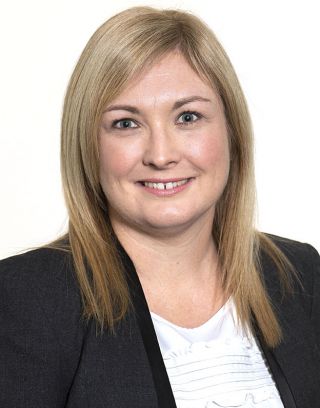 Amanda was admitted as a Barrister in April 2004. She joined Crown Law in 2011 after working at the Office of the Director of Public Prosecutions (ODPP) for eight years and now leads our Prosecution and Other Advocacy Chambers.

Amanda has experience providing advice to clients on the prospects of success of prosecutions and has conducted summary prosecutions on behalf of various government agencies including Department of Housing and Public Works, Queensland Health, Workers’ Compensation Regulator, the Office of Fair Trading and the Office of State Revenue.

In addition to her advocacy experience, Amanda provides statutory interpretation and other general advice to clients including in relation to issues of enforcement, emerging government issues and policy.

Amanda has had carriage of a number of complex cases in the Magistrates, District and Supreme Court jurisdictions and her experience includes:

Prosecutions and Other Advocacy