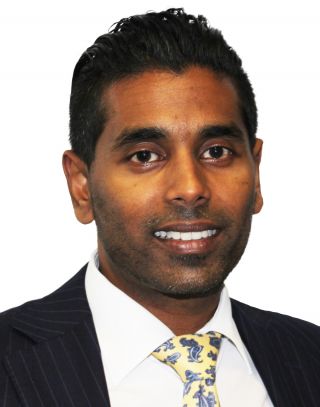 Since his admission as a legal practitioner in March 2007, Sunny has worked as both as a prosecutor and defence lawyer and has a broad range of experience in criminal law, civil litigation, mental health proceedings and Commissions of Inquiry.

In February 2017 Sunny was admitted as a barrister after successfully completing the Bar Association of Queensland’s Bar Practice Course. Following this, Sunny joined the Office of the Director of Child Protection Litigation (ODCPL) where he honed his child protection litigation skills working as a Principal Lawyer, before joining Crown Law’s Prosecution and other Advocacy Team in April 2018.

At Crown Law, Sunny has acted for, advised and conducted statutory prosecutions on behalf of a wide array of government agencies and departments. Sunny has extensive advocacy experience in various Courts and Tribunals, including Superior Courts and Commissions of Inquiry.

Prosecution and other Advocacy