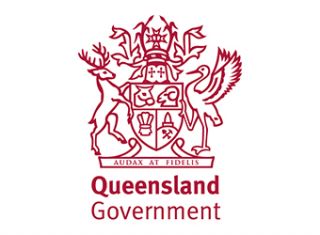 His Excellency the Governor has approved the appointment of Mr Gavin Alexander Thompson QC as the Solicitor-General on and from 11 April 2019 to and including 10 April 2024.

Mr Thompson will take over the role from Mr Peter Dunning QC who has completed a five-year term of distinguished service.

Queensland’s Solicitor-General is the state’s second law officer and provides expert legal advice to the Attorney-General and the Crown.