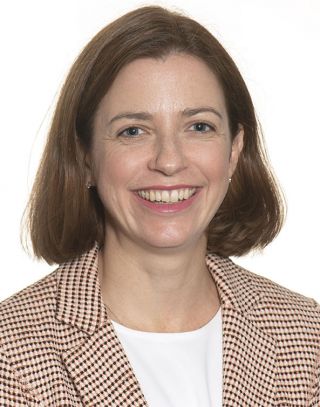 Fiona has specialised in public sector employment law since 2004 and has worked exclusively for public sector agencies during her career. Fiona completed a two-year articled clerkship with the Crown Solicitor of Queensland before moving to the UK where she worked for Treasury Solicitors in London specialising in employment tribunal work and vexatious litigant applications. Fiona rejoined the Workplace Law Team at Crown Law in 2008.

Fiona advises and represents various government agencies on the most complex employment and discrimination matters including: