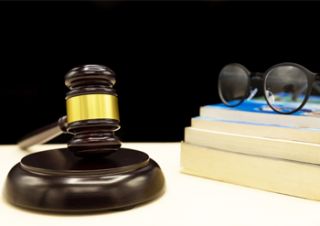 At first instance, Ryan J quashed two decisions from the dates on which they were each made. The first decision was made on 28 August 2019 (the suspension decision) to suspend Professor Walters from duty pursuant to s 137 of the Public Service Act 2008 and the second decision was made on 3 September 2019 (the credentialing decision) to suspend Professor Walters’ scope of clinical practice applicable to MNHHS, on the basis his employment with MNHHS was currently suspended.

In this case, the suspension letter stated that the suspension would “remain in place until an investigation can be undertaken into the concerns and the outcome of those investigations has been considered, unless otherwise determined”. Justice Ryan held that:

Mullins JA (with whom Sofronoff P and Fraser JA agreed) held that:

Tips for suspension notices following this Court of Appeal case:

Our summary of the decision at first instance is available here.