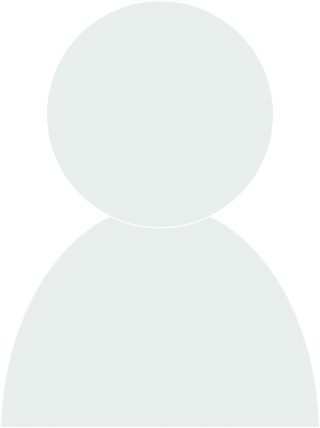 Wendy is a Principal Lawyer with a keen interest in constitutional law. Since graduating university with a Bachelor of Laws with Honours in 2009, Wendy has predominately practised in public law, particularly constitutional, administrative and employment law. In 2020, Wendy completed a Master of Law at Pennsylvania State University, with a concentration in constitutional law and civil rights. Wendy’s thesis papers were on the contemporary issues of structured proportionality review and constitutional interpretation in Australia.

Prior to joining Crown Law in 2013, Wendy worked on the Queensland Children’s Hospital (QCH) Construction Project. In her role as a Director (Workforce), Wendy led and managed the workforce commissioning team and advised on complex legal issues involved in combining the entire workforces of the Royal Children’s Hospital and Mater Children’s Hospital into one state regulated workforce for the QCH (approximately 4000 staff from state and federal industrial relations jurisdictions), conducted regular all-staff information sessions and union negotiations.

Wendy also has extensive experience in employment law and industrial relations across multiple jurisdictions (NSW, Qld, Cth). As a prosecutor and duly appointed inspector she has conducted numerous workplace investigations and enforcement proceedings for offences against state and federal industrial laws, and recovery proceedings for unpaid employee entitlements. Her industrial relations experience includes appearing in significant proceedings on behalf of the State for the Industrial Relations Minister, instructing the drafting of legislation and progressing Bills through parliament.

Wendy was awarded an Australia Day Award in 2000 for her work in industrial relations for client service, presented at Parliament House.