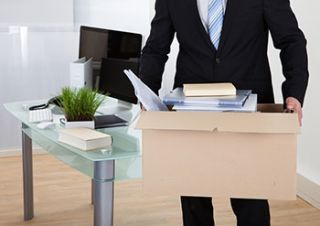 Crown Law
successfully represented the Queensland Ambulance Service (QAS) in an application for
reinstatement brought by a former employee who had been dismissed for
misconduct.

Commissioner Black went on to say that the more substantial decision to be made was the determination of disciplinary penalty.

Having considered the decision-maker’s evidence that he had assiduously canvassed the viability of disciplinary options other than termination of employment, Commissioner Black concluded that the decision taken to terminate the applicant's employment was reasonably open on the material and on the balance of probabilities. Commissioner Black was not persuaded that the dismissal was harsh, unjust or unreasonable.

The applicant has 21 days to appeal the decision.