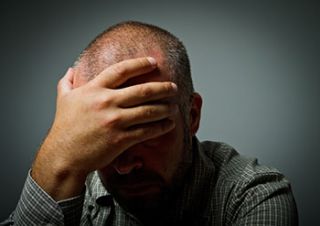 Crown Law’s
WorkCover Team has recently been involved in a matter on appeal to the Court of
Appeal.

The plaintiffs were State of Queensland employees who alleged that they suffered psychiatric injuries in the course of their employment. The injuries arose out of a workplace dispute, in which union action was taken to picket the worksite and in which various allegations in respect of the plaintiffs were investigated.  The psychiatric injuries to the plaintiffs were not disputed by the employer; the question for judicial determination was whether the injuries resulted from any negligence on the part of the employer, with reference to the way in which the workplace conflict and investigation had been handled.

The trial judge found in favour of the State. The judge carefully considered the various issues arising from the evidence, including vicarious liability and what examples of workplace behaviour could be classified as being within the course of employment - the fact that a picket occurred, or the conduct of picketing employees, was held not to be within the course of employment. The plaintiffs appealed against the decision.

A key point for determination in the appeal was whether State of New South Wales v Paige (2002) 60 NSWLR 371 should be followed in these and similar matters. In Paige (and as the trial judge had determined in the present case), it was held that a common law duty should not be imposed if it would have a tendency to discourage the due performance of statutory duties or to distort the application of a decision-making process. In the present case, the State argued that during the entire course of events relied on by the plaintiffs there was a departmental investigation under way, which meant the case fell into line with Paige.

The Court of Appeal has reserved its decision.